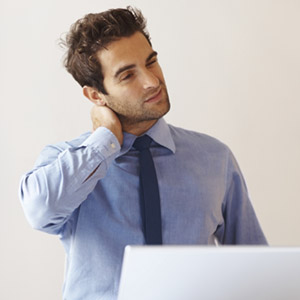 A Commons Report Committee earlier this year stated that whiplash injury claims had increased the average annual motor insurance policy premium by £90.00, with an increase of over 70% in claims for this type of road traffic accident injury in the past six years.

Under new proposed reforms which are being designed with the intention of weeding out ‘fake’ or ‘bogus’ claims for whiplash compensation, claimants involved in car accidents may soon have to ‘prove’ that they have indeed suffered from whiplash as a direct result of their consequential injuries.

This week, Justine Greening (Transport Secretary), and Kenneth Clarke (Justice Secretary) are scheduled to hold a summit in Whitehall specifically to deal with the issue of growing whiplash compensation claims, and the financial impact it is thought to be having on the major insurance companies and motor insurance policies generally. Miss Greening, back in February, referred to Britain said that Britain was becoming the “Whiplash Capital of Europe”.

Mr. Clarke has explained that the intention is to introduce reforms which will enable insurance companies to defend claims for minor road traffic accident injuries (primarily whiplash claims), much more aggressively, with the possibility of claims being heard in the Small Claims Court in order to reduce costs.

In a recent interview with the Sunday Times, Mr. Clarke stated that “it is scandalous that it is currently cheaper for an insurance company to settle out of court than to defend a spurious whiplash claim.”

Jefferies Solicitors do not accept any liability for the validity of the information in the post above.