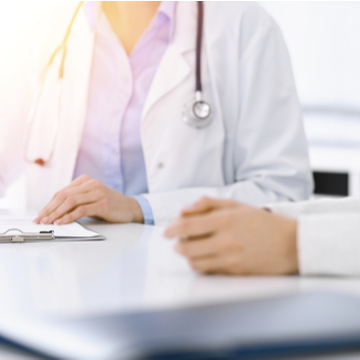 The Law Gazette has released research that shows how the increase is due to an increase in injuries such as mesh implants.

The main points from the report state that:

NHS Resolution chief executive Helen Vernon said ‘Litigation has reduced for the fourth year running and mediation is now seen as mainstream. The pandemic has placed enormous pressure on our colleagues across the NHS and it has been encouraging to see remote mediations taking place to that cases can continue to be resolved.’

Matthew Maxwell Scott, executive director of the Association of Consumer Support Organisations, said all claims barring clinical negligence had fallen over the past 10 years.

‘That long term declining trend across most if not all classes of claim underlines our view that the UK is not in the grip of a rampant compensation culture, which some policymakers and corporate vested interests would have us believe,’ he said.