HomeMedia CentreChanges Being Made To The Highway Code 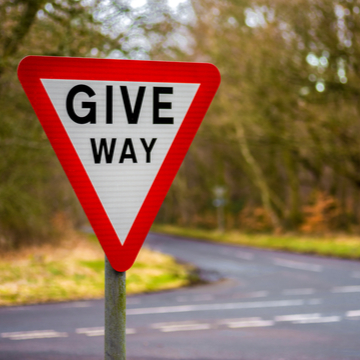 Changes Being Made To The Highway Code

As shown in our last post, cyclists are amongst, if not the most vulnerable people on the road. Facts to back this up include 23,529 recorded serious cycling-related injuries on the road in 2020 alone. To combat this, there has been a revision on the highway code giving priority to cyclists amongst other slight changes that you should be made aware of to avoid breaking the new rules that come into effect on the 29th of January 2022.

Changes To The Highway Code

The highway code now states that:

Getting The Message Out There

The big issue that the government find is communicating changes to the whole public, as there is under a week left until the changes come into force, however, a survey done by Provisional Department for Transport (DfT) show that 1 in 3 drivers are unaware of the new changes coming and 1 in 25 drivers show “no intention” of reading through the new rules.

AA head of roads policy Jack Cousens said: “While the government formally announced these changes last summer, they have been far too silent in promoting them.”

As we continue to work with Luke Cryer, GB mountain biker and medallist, after his brain accident, we believe it to be at the responsibility of all UK drivers to read up on the changes coming into effect as ultimately it can be a case of life and death for vulnerable cyclists all over the UK roads. Not only is it important for the safety of others, but also for the sake of you and other drivers in your family not breaking the law, so make sure you share the new changes with others too.

To read the full Highway code including all the new changes click here.

To read more about Luke and his brain accident and how he is turning his accident into a message to all cyclists, click here.